Posted by Kismet on October 28, 2013 in Uncategorized

They came home from the glorious food store (where would I be without the food store?). He kinda entered the house furtively and snuck around to his office. What’s up? It looks like He’s hiding something.  AHA-caught Him. 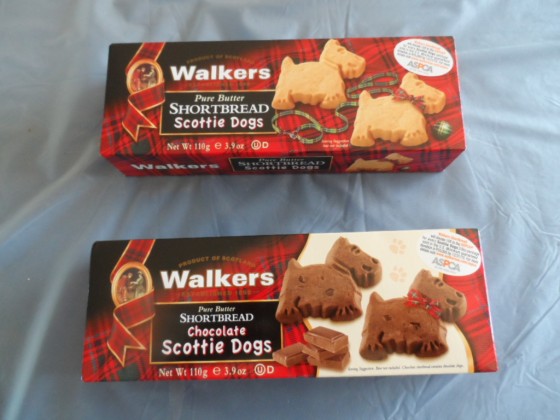 What have we here? I’ve never seen these before-product of Scotland, no less. He said I haven’t seen them before because He’s never seen them before. OK-just gimme one of those boxes for starters. Wooo Hooo-a Scottie food find.  Whaddya mean, “no way-look at the ingredients and nutritional information”. 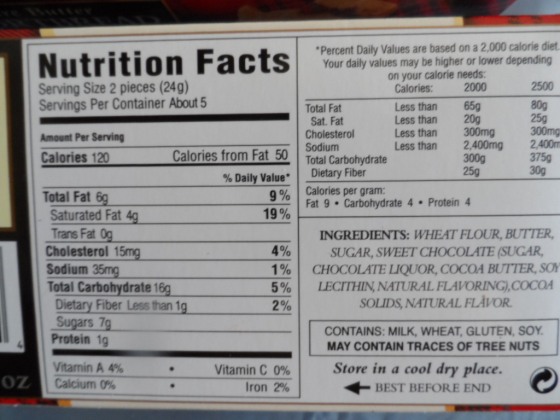 Whaddya mean, “no fat for Kyla?”. No, I dont want to repeat March’s pancreatitis episode, but those cookies have my picture on the box do they gotta be for ME and I don’t care about the fat.

They will NOT budge. UNFAIR.

UPDATE: I’m over it. He asked if I wanted to be a cannibal and I thought it over.