We have a name!

Posted by Kismet on January 8, 2014 in Uncategorized

OK-we’ve been considering a name for our new one 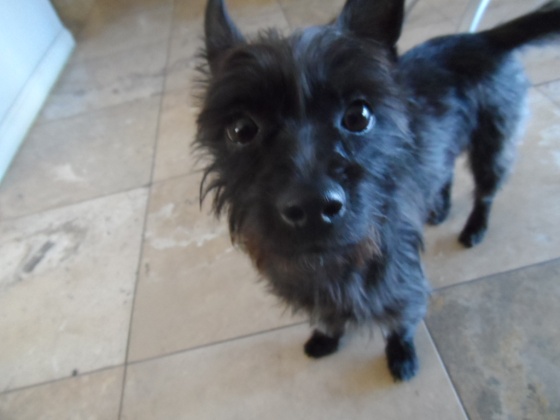 You understand we’re in the cowboy and Indian American Southwest where they name babies by what they see when the baby is born. I would have been named “Begging for More”, Kaci would have been “Toy in Mouth” and the new one would have been “Krap on the Karpet”.  My dogness, she went TEN times in the first 12 hours she was here-and we’re not counting piddles. She had ample opportunity to go outside. They left today for a while and wondered what would They find when They came home. It was absolutely nothing. We didn’t kill each other and there were NO accidents. She’s settling in. She slept on the humans bed last night with no problems.

That being said-we settled on a name. The reasons are:

1) You guys mentioned it most

3) Sparhawk Scotties (it had to be Fabi-the new pup there) who reminded us that Scotland was once called Caledonia.

Here’s my take on it