Posted by Kismet on January 30, 2014 in Uncategorized

In my continuing series of lying labels, like the coconut milk that never could go past date because it supposedly went bad on February 29th, 2015, I present this case. In October 1989, the baseball World Series (the championship) featured the two then local teams to Them. They got to go to all four games, however They went to the park five times. Before the third game, there was a major earthquake in the area and part of the Oakland-San Francisco Bay Bridge fell. They were fine, being up close and on solid ground. The friends who had Their other tickets way up high thought they were going to die and some cement dropped near them but nobody in the stadium was seriously hurt. It took hours to get home because all exits from the park went under bridges which had to be checked out before allowing traffic to go under them.  So They were stuck in the Stadium parking lot for a while and it turned out to be a genuine San Francisco event although the price of a can of beer escalated as the night wore on. It was one of those times in your life that you remember forever and you were where the whole world was watching. That game was played about a week later when all was checked out and was a celebration of the spirit of the area. They went through many a tremor, but this was the worst since April 1906-the famous SF quake.

She gave Him a set of silver coins to commemorate the event. 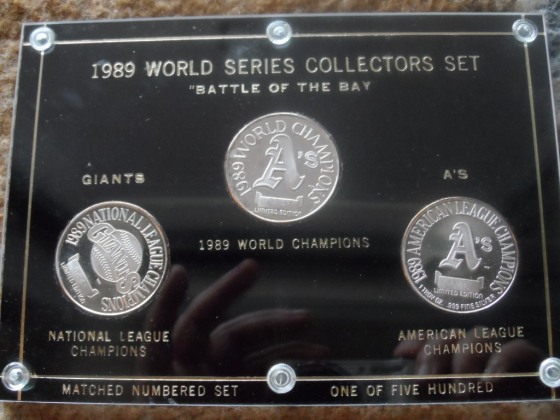 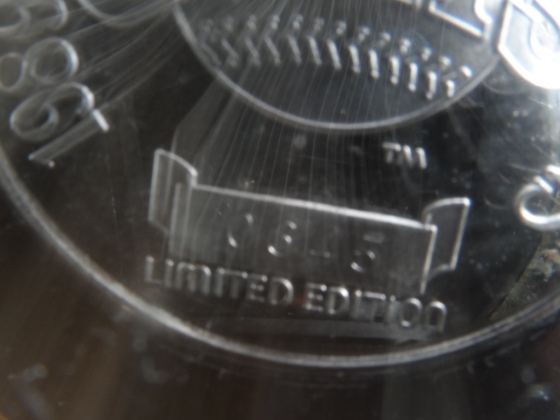 That’s like finishing tenth in a starting field of seven. That’s a talent I thought only I possess. 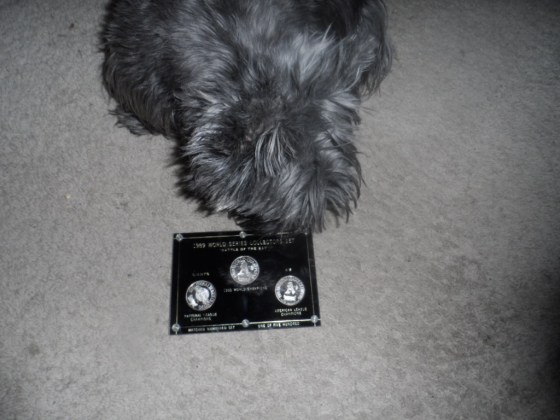 25 comments on “More untruth in labeling.”

Leave a Reply to Comedy Plus Cancel reply