I didn’t get to go AGAIN

Posted by Kismet on June 22, 2014 in Uncategorized

First things first! Please send some POTP to Digger, my doxie cousin, who suffered through emergency surgery yesterday in Oregon.

There were plenty of dogs-the Goldens had a convention

There was even a Corgi for Rachel at My Kid Has Paws. 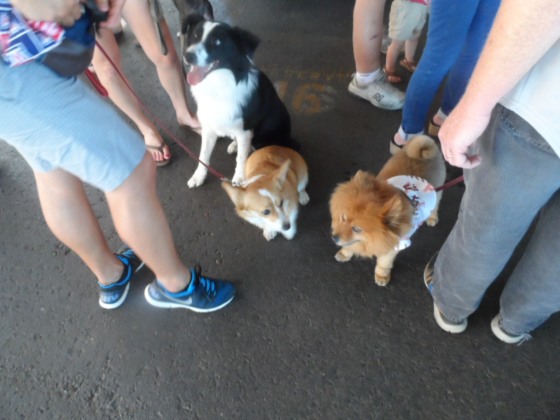 But the rest of us weren’t represented very well. This is the first one that I’ve heard of that didn’t have even one Westie. There were a few Yorkies and I thought they were going to have to represent the terriers by default 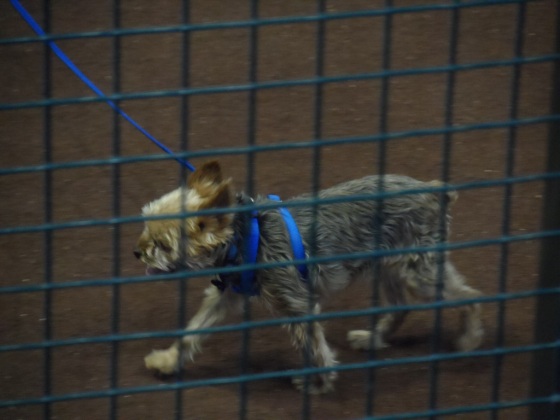 The dogs got to go on the field (there were peeps with scoops ready for anything but one reported not much business this time.

Now for the good news – Since there were no Scotties, Westies, Cairns, Airedales at all-I found a good representative of the terrier group AND he has a beard! Meet Quinn 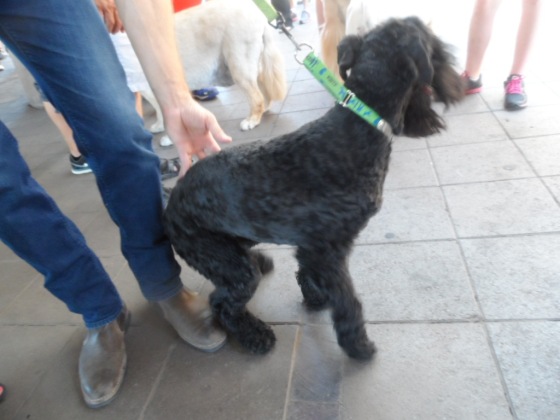 Now for the funny stuff. Here’s a picture that’s appeared before but not all have seen it. It’s from 2012.

And for the “What was the human thinking or were they even thinking” department: 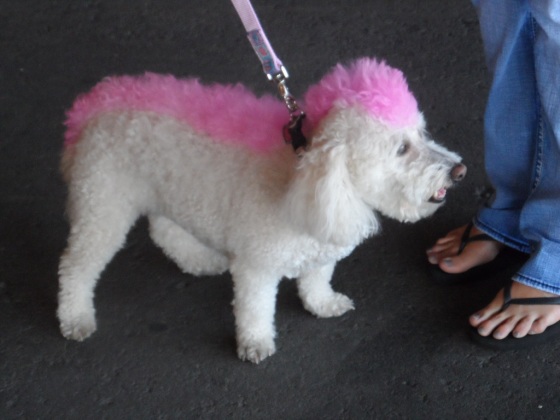 It They did that to me, I’d be all red from the embarrassment and I’d be hollering for a cone of shame to hide my face.