She doesn’t want anyone to know and don’t tell her I ratted on her. Kyla turns 12 today (July 25th here but the 26th in most of the world) and she’s the oldest living Scottie in Blogville. She doesn’t want to be known for being old, just for being herself. I wish I could have posted this under the name of Somedoggy who has to be good for something but Kyla would see right through that. That’s it for now, I gotta run and take cover until the wrath of Kyla blows its course in case somebody rats me out. Also don’t tell her that I hope she gets to 13, although the odds are starting to be against it for a Scottie. 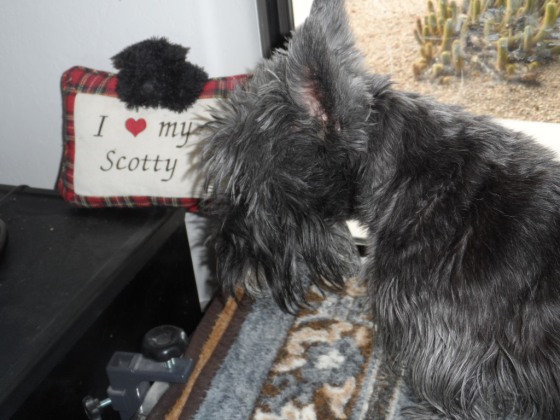 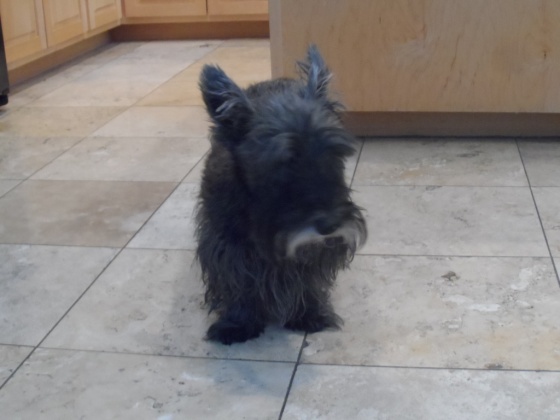 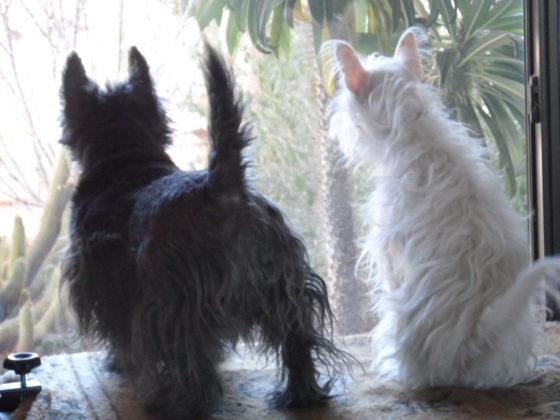 Remember, Mum’s the word. If all hell breaks loose, I can always blame Kali and Kismet.

← Sobbing Sunday
Thank you for your thoughts-I appreciate them →