Gotcha Day (plus one)

Posted by Kismet on October 13, 2014 in Uncategorized

Yesterday was the second anniversary of the day Kaci came home to stay. It’s really today because there’s still 90 minutes of October 13 left to go in this time zone..

Here are the pictures from the rescue web site that made us fall in love with her and go to California to bring her home. She had a very Scottie like look to her. When we got to see her in person, she had Westie fur which was OK since she replaced Kenzie the Westie. 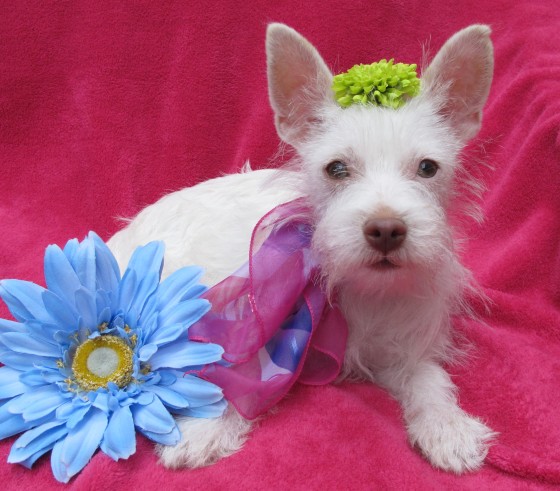 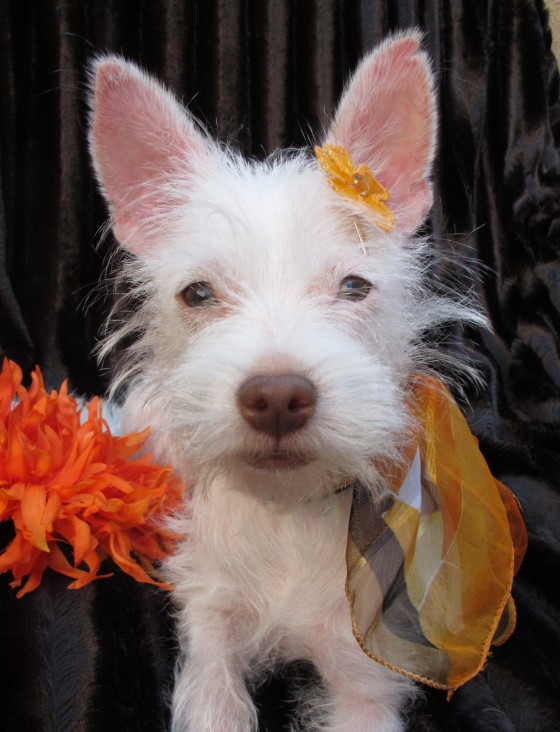 Here she is 2 months later-settled in 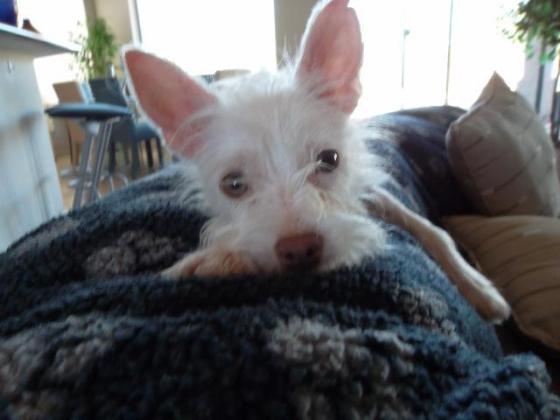 And here on her first anniversary gotcha day last year. Notice the feet of pumpkinhead featured in last post’s movie just to the left of the door. 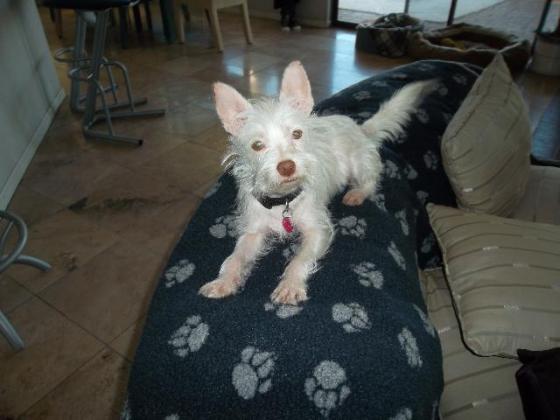 Speaking of Gotcha Day +1, here’s moi the day after coming home in December 2002. The other dog is Mercedes from next door who is three days older than me. Unfortunately Mercedes moved away about five years ago. She was a terrible student, I couldn’t teach her anything, especially how to keep the ears upright. 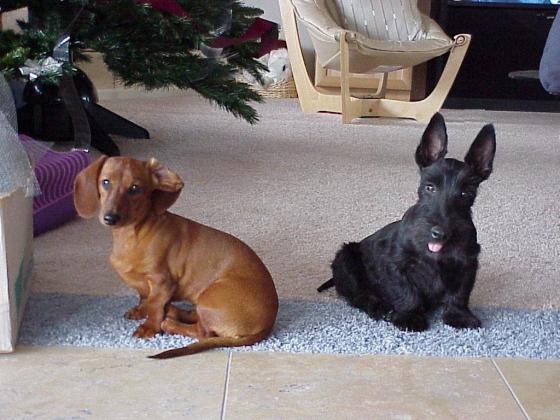 That was a true hatchet job of a Scottie cut done by my rescue group.

← OktoberBarkFest
Prepping for next week →