Another Bark in the Park without Us

Posted by Kaci on June 8, 2015 in Uncategorized

Saturday was “bark in the park” at the local ball yard. The spot allocated to us dogs were sold out. I don’t think that’s the reason we couldn’t go AGAIN-He just uses that as an excuse. Look at these happy Goldens 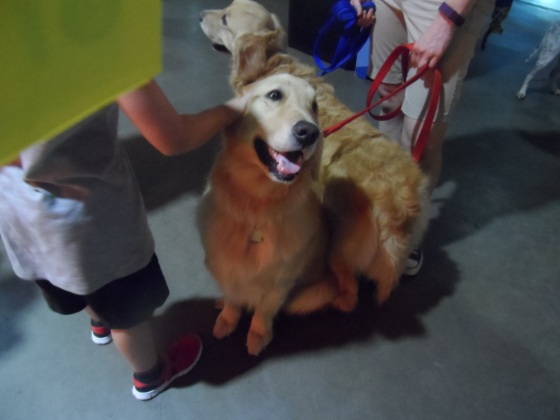 Do you think Kali and I were that happy at home? This year was disappointing. Once again, no Scotties. Usually there are 3 Westies but none this year. Terriers in general were scarce-there was a Border Terrier. For some followers there were no Weimaraners, Dobermans, or any other breed that I know some of you have. There was a Shih Tzu.

There were a lot of big dogs 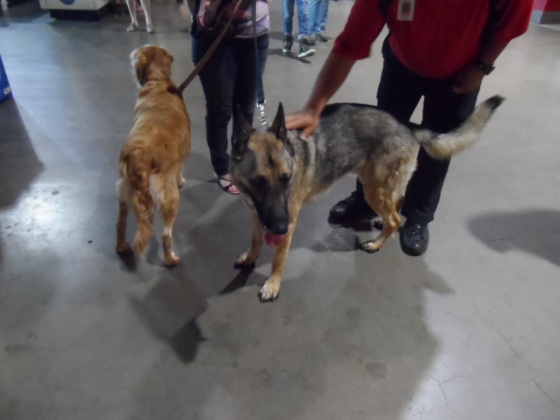 and then got to watch batting practice then the game 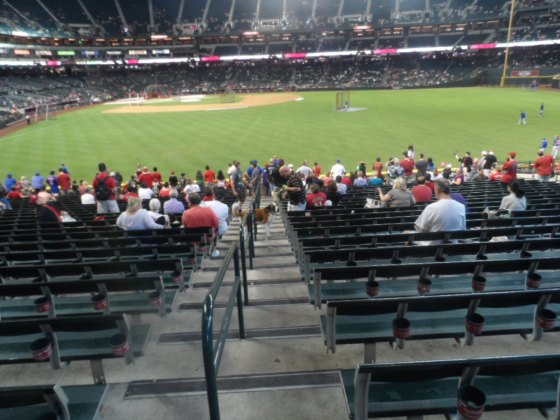 Every time, He picks the “closest to a Scottie” award because there are no Scotties. This year’s winner-

You’d think out of the 538 dogs, at lease ONE would bark with a burr. The opposition this year was the New York Mutts. Most of you have seen this one before, but some haven’t. It was taken a few years ago by Michael Chow (good name for bark in the park), a photographer for the Arizona Republic newspaper and a friend. No picture of the event has topped it since.

← Kali must have been the model
It’s remodeling time →

37 comments on “Another Bark in the Park without Us”